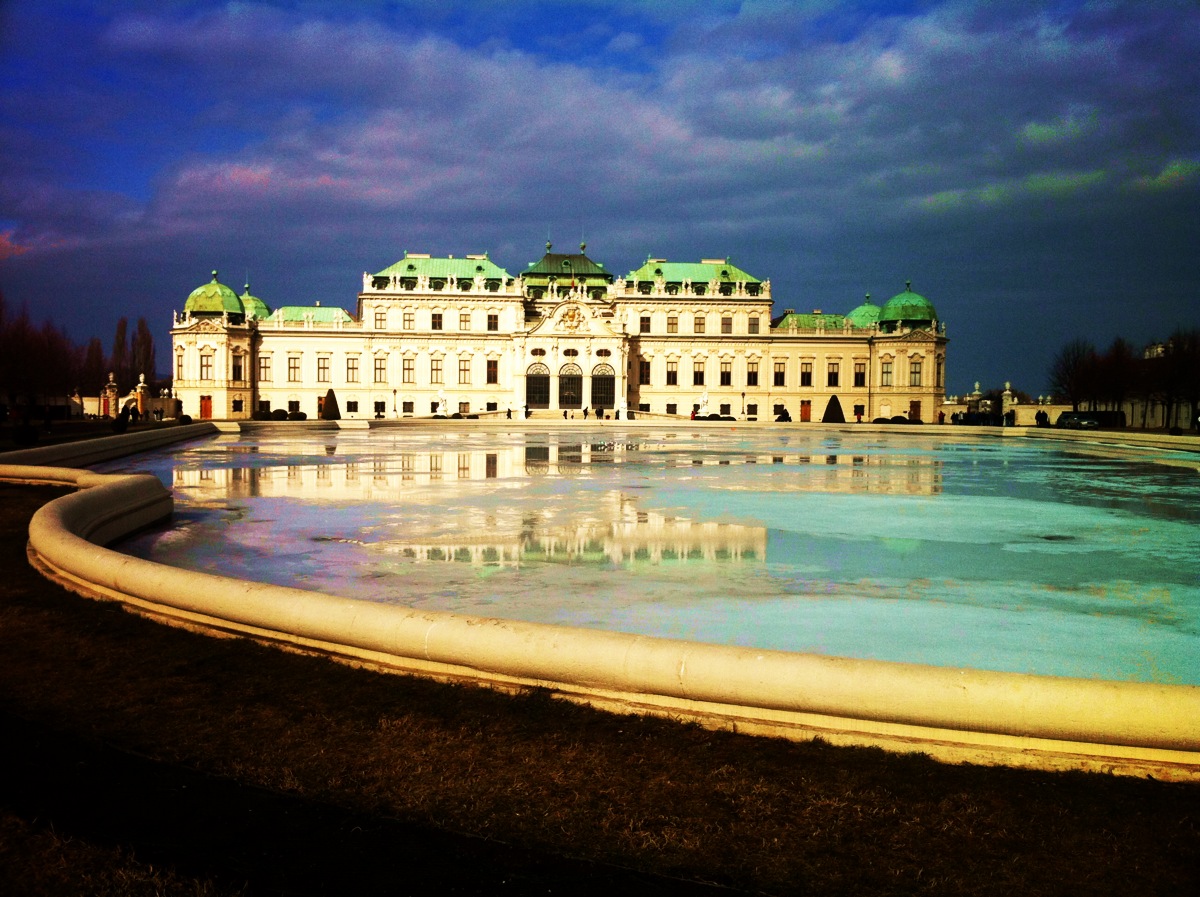 I wasn’t entirely sure I was going to make it to Vienna. I had been once before, back in 2004, for just 24 hours after having spent several days in Salzburg. Even though I liked it, thought it was incredibly beautiful, and wished I had more time there, I really wasn’t in a hurry to get back.

That is until I found out about The Daniel – a new hotel touting itself as a “smart luxury” place to stay.

More of an experience than a hotel, I fell in love with The Daniel before I even stepped foot in the place. The concept was like nothing I had heard of before; it just seemed so sexy and cool. All of which proved to be true upon my arrival.

First of all, walking into the lobby felt more like walking into some cool loft or like a mini version of Chelsea Market in NYC. There’s no intimidating reception desk and pompous bell boys – just a cool counter in the hotel’s private shop with smiling faces behind it, ready to welcome you in like an old friend.

It has only been open for a few months now (it opened in autumn 2011), but it felt like it had been there for years. If confidence and a spunky personality can be embodied in a hotel, it is definitely The Daniel.

My room was incredible with huge windows that gave me a nice view of the neighborhood. It’s in a great location – right next door to the very beautiful Belvedere Palace and Südbahnhof Railway Station. 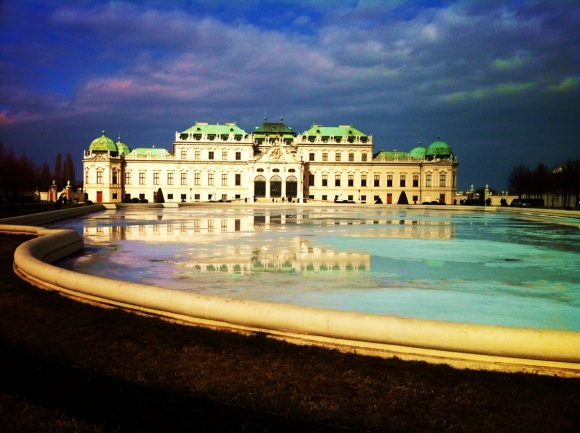 I’d describe the room I stayed in as “modern sexy” in style with an awesome and open Raindance shower, flatscreen satellite TV, and …wait for it…my own hammock!

Seriously, all hotel rooms should have hammocks. Perhaps it seems odd or unnecessary, but trust me, it was a very cool touch and actually hit real close to home. Why? Because I actually had a hammock in my room when I was growing up – that is a true story – so it brought back all kinds of fond memories from my childhood.

Another great thing about my stay at The Daniel was having access to its breakfast buffet. One of the best I’ve seen ever, anywhere.

It had a vibe to it that reminded me of some cool weekend brunch spot rather than your average “breakfast buffet”. In fact, even if you don’t stay at The Daniel while in Vienna, definitely consider stopping by to eat or even just to chill out for a drink or two. It’s so cool and relaxed in there.

I spent quite a bit of time walking around the city while I was there but staying at The Daniel was truly the highlight. Vienna is a GORGEOUS city, it’s shiny and sparkly…almost too beautiful. Like one of those fancy living rooms where you’d be too afraid to even sit on the couch for fear of getting even a small speck of dust on it. You know what I mean? 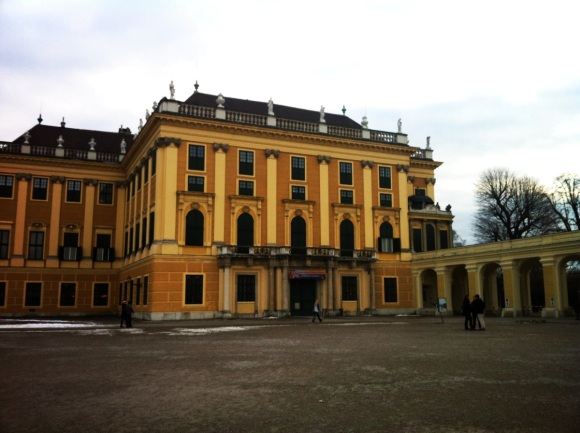 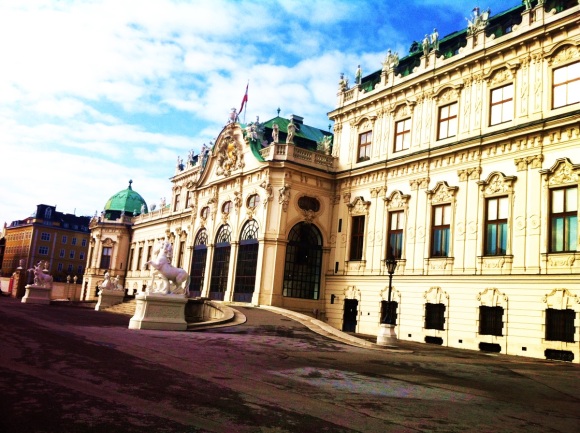 The Daniel provided a great balance to all of this, in my opinion. Beautiful in its own right, it was such a nice place to come back to and just chill out after staring at impeccable Baroque, Rococo and Jugendstil architecture all day long. Here you can put your feet up, take a load off without judgment… lay down on the lobby floor even, if that’s what you want to do. I miss you, Daniel! 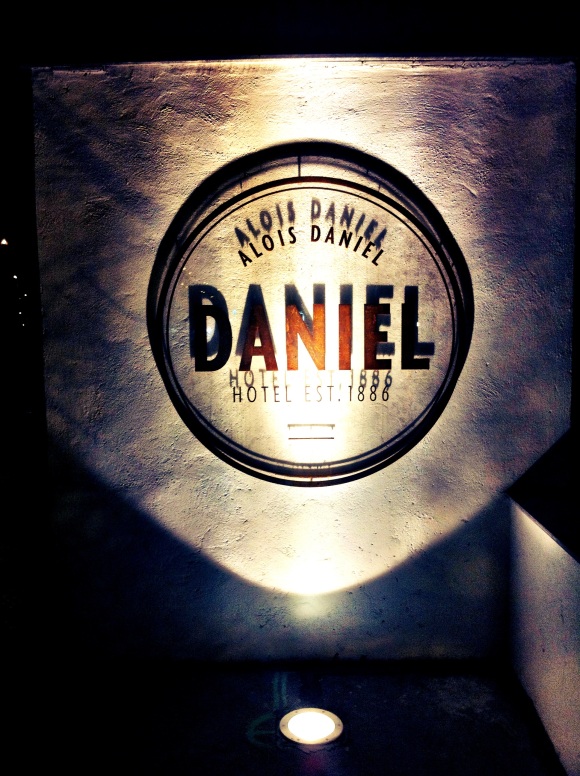 Big thanks to The Daniel for hosting me while I was in Vienna. While I was a guest, all opinions stated here are indeed my own. They always are ;)