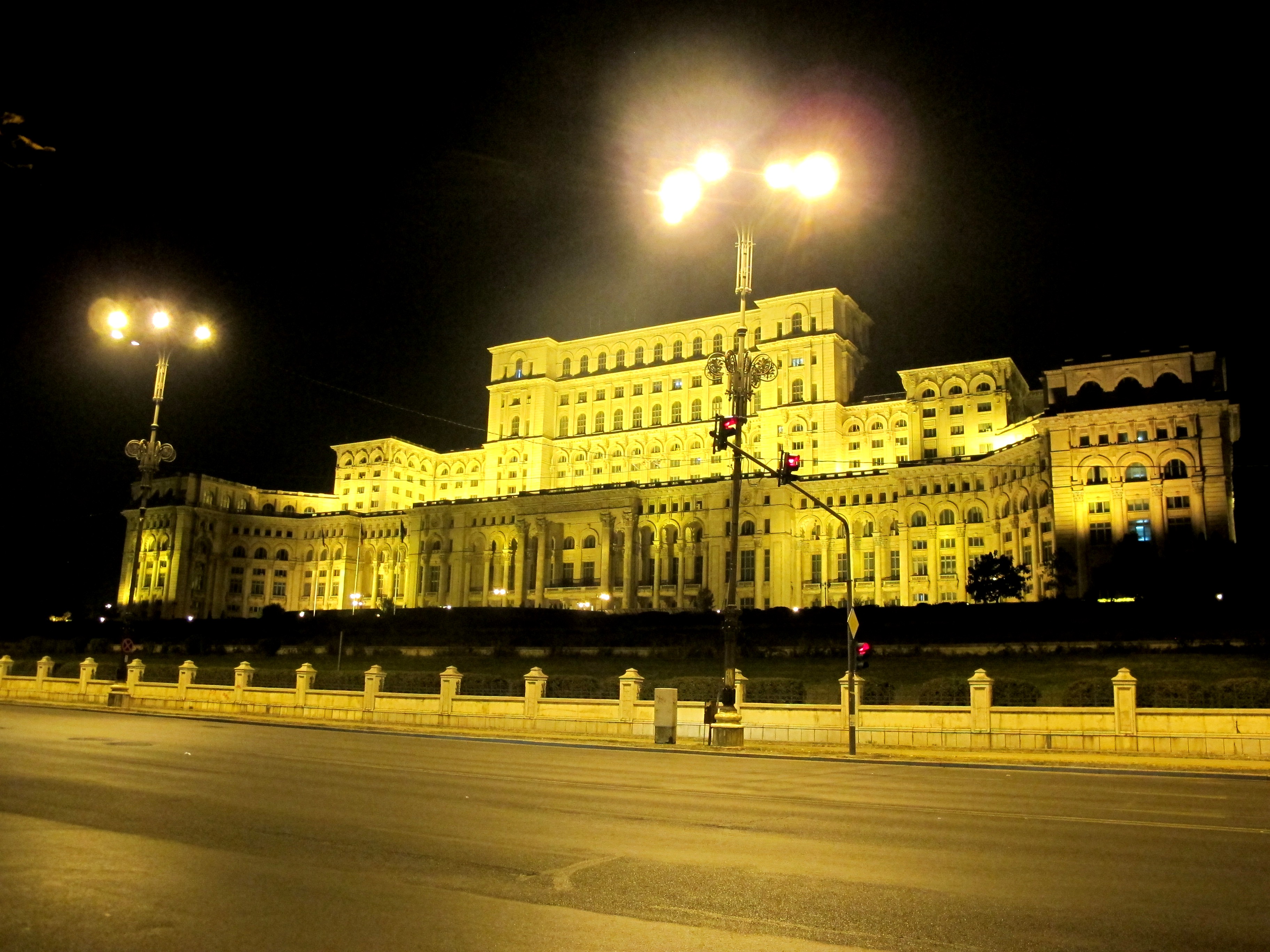 Today’s throwback isn’t that old but who cares. It’s from when I was in Bucharest just a little less than 6 months ago and came face to face with Palatul Parlamentului, or Palace of Parliament.

Let me just start by saying I’ve seen a lot of big Soviet-era monuments and buildings in my life, but Palatul Parlamentului has by far been the largest. Large doesn’t even begin to describe…it is enormous. A true MONSTROSITY. 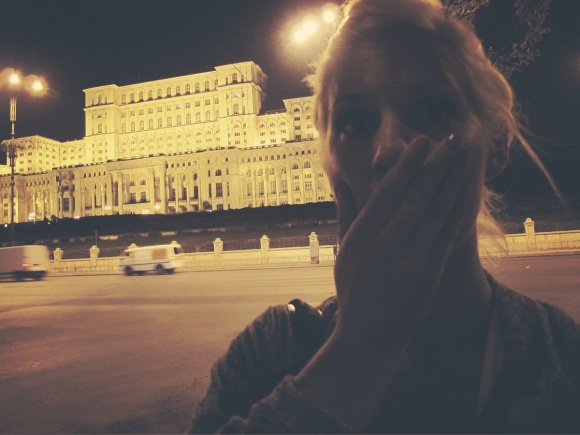 And also truly upsetting when you take into consideration how many lives were lost or destroyed in order to build it. Nicolae Ceaușescu (Romania’s former Communist dictator) spared no expense, not even his country’s population, in order to build this beast. As he began exporting all of Romania’s agriculture and industry to fund the project, its population began to starve and sink further and further into poverty. I could write a whole paper on it. Oh wait, I did. If you are interested in learning more about just how insane Ceaușescu was, I recommend the documentary The King of Communism.
Behind the Pentagon, the Palace of Parliament is the largest building in the world. It is 270m wide by 240m long, 86m high and 92m underground. There are 1,100 rooms, 12 stories above ground, and an unknown amount of stories below. I never made it inside but apparently there are tours; tours that only go through about 5% of the entire building.
These photos, and most photos I’ve seen, don’t really do the place justice in terms of grasping just how large it actually is. You gotta be there, staring at it from up close or from afar; as you can imagine, it’s quite visible from a lot of different places in the city. I’ve got a few more shots of it in the day time but am going to save them for another post, I just wanted to introduce you to this monster for now.
Oh yeah, if you want to find a cool party on a Friday night in Bucharest, check here. It had cleared out quite a bit by the time I took this photo but it appeared as if the parking area in front of the Palace was a prime spot for meeting up/tailgating/pre-gaming. I’m sure Ceaușescu would be happy to know…