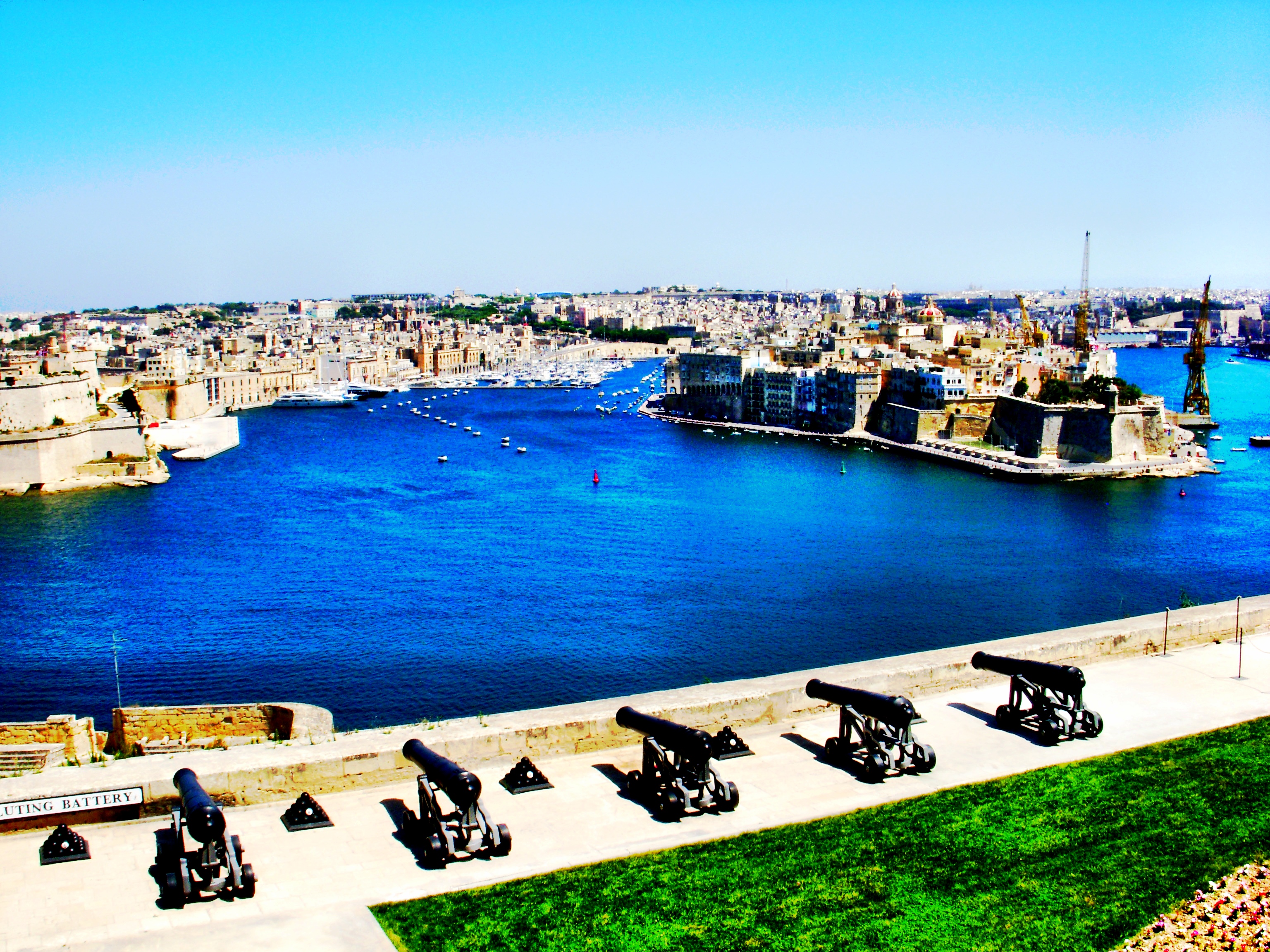 One time I was in Malta, see

It was kind of random how I ended up there but I am happy it happened, nevertheless. When I was living in London, a girl I worked with at Vivienne Westwood used to talk about Malta all the time because she had family on the island. I really didn’t know anything about the place except that it was an EU country and probably where Maltese crosses and maybe even Maltese puppies originated from. Anyway, the more and more she talked about it, the more I became intrigued with the little island nation and became convinced that I really needed to go.

Finally one day the stars and our vacation time aligned and it turned out she was going to be in Malta for a wedding around the time I was planning to go visit another friend in Florence. It also turned out that it would be incredibly easy and not much more expensive for me to first fly to Malta for a couple of days and then on to Florence. That is, assuming I didn’t miss either of the flights…

So I end up booking my trip to Florence via Malta and wouldn’t you know, I ended up missing that first flight. I never miss flights and I still will not forgive EasyJet for being such Bs about it, but whatever…Long story short, I only end up with 16 hours in Malta – one night and a half day.

I get in around 8pm or something, drop my bags at the hotel and immediately head over to meet up with my friend and her cousins. They were at the Bedouin Bar which is attached to the Westin Dragonara Hotel. Pretty dope summer spot to party at.

It was pretty interesting getting acquainted with my friend’s cousins who lived there. They were extremely proud to be Maltese and pretty much thought Malta was going to take over the world someday. Anything is possible I guess.

We then decided to move on to another “hotspot” which was a bar called 22 at the top of that building pictured above (that is the Hilton Tower in St. Julian’s).

We were all getting tired and I knew I would have to get up pretty early the next day if I wanted to do any sort of sightseeing so we headed to Paceville and ended the night in style–at Burger King. Paceville is where most of the bars and clubs are, but it is also saturated with lots of young, obnoxious students who flock to the island to study English during summer. I don’t know what the drinking age is but it seemed like 12. Was only standing there for 5 minutes and I felt like I had had enough so called it a night.

The next morning I got up bright and early and just walked, not “around”, just walked until I had to leave for the airport.

The buses were one of my favorite things about the island, don’t know why. I never even got on to one but they looked cool.

I took a boat from Sliema over to the capital Valletta. It took like 5 minutes and cost about $1. This was kind of a strange experience; it was basically equivalent of taking a cab from one part of central London to another, if London were a country and one of its central boroughs was designated “the capital”. Not even. The entire island is 316 sq km and has a population of roughly 400,000. I guess that’s kind of cute…

It was pretty boring just walking around over there, I have to be honest. Beautiful, but kind of too quiet and yes, boring. Had a qassatat for lunch and headed back to Sliema and then St. Julian in order to get to the airport (made that flight, THANK GOD)

I know I missed quite a bit and I will always be kind of mad that my trip there was cut 24 hours short, but I guess it was meant to be for some reason. Hey, at least I can say I’ve been to Malta, hung out with some Maltese peeps, saw some nightlife, and tasted a qassatat (they are amazing, btw). That’s good enough for me.