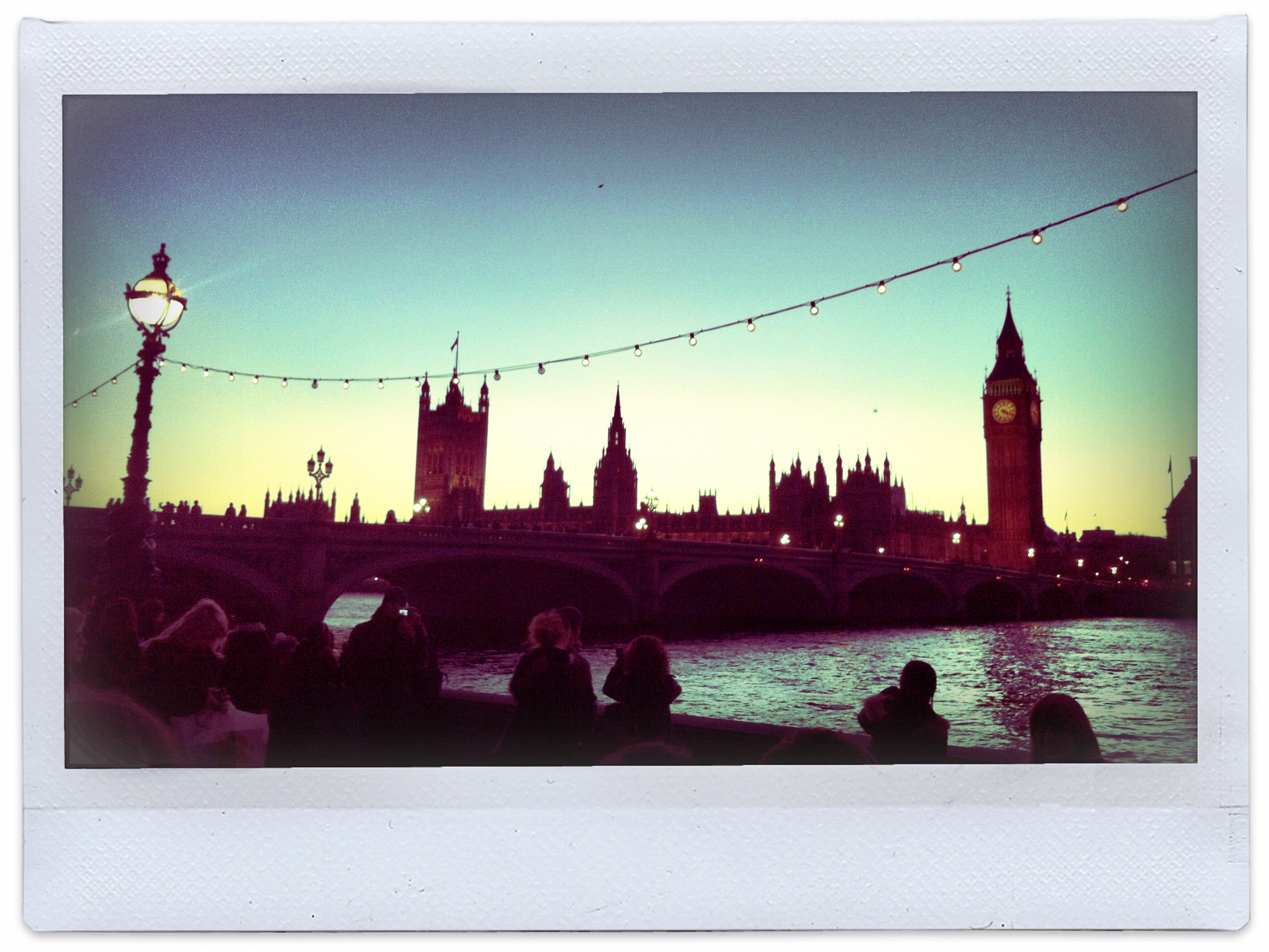 London, London, London – I love London. I’m lucky to have lived there twice so far in my life and that I can’t even count on two hands the amount of times I have visited. It has always been my starting or ending point on all my Euro trips and I still make stopovers there quite often when going between the US and Sweden. Though no longer a base, I do consider it a great friend.

Regardless of how much time I have spent there, it really never gets old walking around ol’ Westminster. It is iconic London wrapped up in one very walkable postal code – SW1. I usually start at Green Park tube station and zig zag my way to Parliament and Westminster Bridge. On the way it’s always fun to say “what’s up” to the Queen at Buckingham Palace and then spend a bit of time strolling through St. James Park. I lived right by Victoria Station while I was studying at the University of Westminster in 2004 so this was my “hood” for abut 6 months. I always get a little nostalgic passing through. I used to have to dodge the Queen’s guards and horses when going for a run – that’s how cool my life in London was at that time.

If you’re visiting London and want to stay close to the action above, I think Covent Garden or Holborn are great neighborhoods to stay. I spent a lot of time in the basement of the latter because that’s where the club Bungalow 8 was located (I practically lived there in 2008). I just found out it closed last December though – sad!

Just realized how much I missed London – going to end this post now before I book a flight to Heathrow. Cheers!