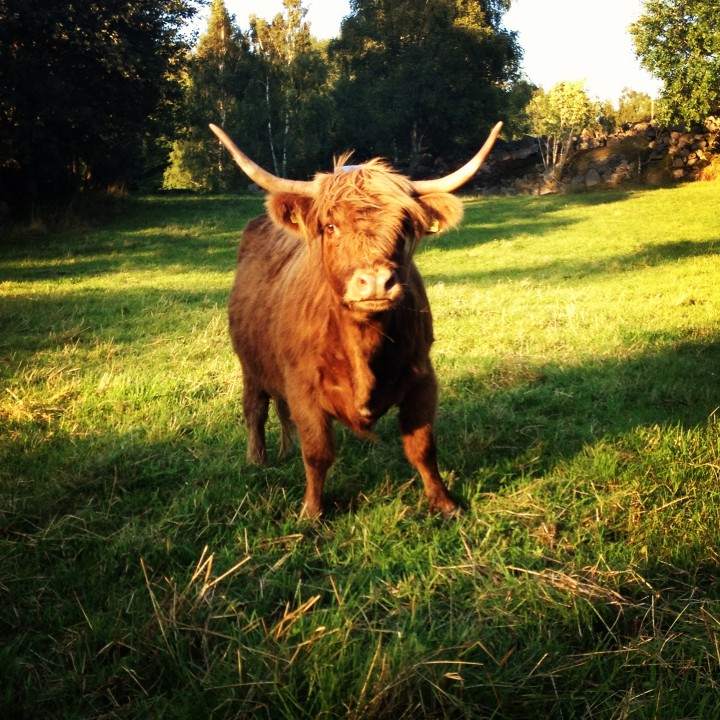 Hej – Larissa here reporting to you live from Sweden. Strange that it feels like I was in Poland just yesterday but actually I’ve been back in my adopted country of Sweden for almost a month now.

It’s been a pretty intense month as I’ve been working nearly non-stop on my Master thesis, but thankfully last week as able to take a little break/mini vacation up to another part of Sweden that I had never visited. My roommate has been talking about this cozy little place where she grew up called Lyckeby ever since the day I met her so when she invited me to go up there with her and her dad for a few days, I was much obliged.

Lyckeby is located in the county of Blekinge, about 10 minutes outside of Karlskrona on the east coast of Sweden. I can’t even find the population of the place online, it’s that small.

We spent four nights there, mostly just hanging out with her friends and family friends, and one day she showed me around Karlskrona. I didn’t know anything about Karlskrona beforehand, but it’s actually a cool little city. It was declared a UNESCO World Heritage site as it’s a pretty pristine example of a late 17th Century European naval port. It’s also the only Baroque city in Sweden. It also has some of the best ice cream I’ve ever had in my life.

I could go on and on, but instead am going to let my iPhone photography take over and do the rest of the storytelling…

Party in Transnistria? Why yes, I did...