Hidden in the hills of Western Serbia, in a region called Dragačevo, about 23km from Čačak, is a tiny town that you may have never heard about, but a town that certainly knows how to make a lot of noise.

Since 1961, Guča/Гуса (pronounced Gucha) has been hosting an annual trumpet festival known as Dragačevski Sabor that has not only become the largest traditional brass music festival of its kind, but also the largest Roma festival in the world as 50% of the musicians are ethnic Roma. By all accounts, come mid-August you can really find one hell of a party here. Think Mardi Gras or Oktoberfest with a Balkan twist spread over three days featuring around fifty competing bands comprised of the most talented brass instrument players in the region, party people in traditional costumes dancing and singing in the streets, and of course, tons of rakija and tons of delicious Serbian food. The town can swell from a population of 2,000 to well over 300,000-400,000 with its free admission (you just have to pay 10 euros for parking) and if you don’t book well in advance, camping or the backseat of your car may be your only accommodation option. Apparently, even Miles Davis had his mind blown by the spectacle when he first attended prompting his famous quote, “I didn’t know you could play the trumpet that way.”

With this said and in terms of tourism revenues, Guča basically subsists on a few busy days a year even though the potential to entertain visitors year-round has been proven. As it turns out, Dragačevo is quite a beautiful region bordered by mountains with some of the friendliest, most welcoming (and talented) locals I’ve ever met, ready to provide plenty of activities to keep one occupied for at least a few days in any season. What’s more, a new highway recently opened cutting the drive time from Belgrade to Guča to just two hours instead of three making it more accessible than ever. The time is now for them to get creative with their touristic offerings in order to attract more travelers to come explore the traditions of this lesser-known (though not lesser-worthy) pocket of Serbia and I can safely say they are off to a great start.

In a world of plastic European travel experiences, I was thrilled to be invited by the Western Balkans Geotourism Network for the first trial run of a unique tour concept that is currently in development and unlike anything I had ever heard of. Along with the municipality, the local community, and a crew of wild (in the best possible sense) tour operators from the region, I embarked on a fantastical music and gastronomy adventure which essentially combined the town’s tradition of trumpets with its tradition of ridiculously good food and rakija. For three days and three nights we got down with Guča on all possible levels and here is a little visual taste of some of the highlights. 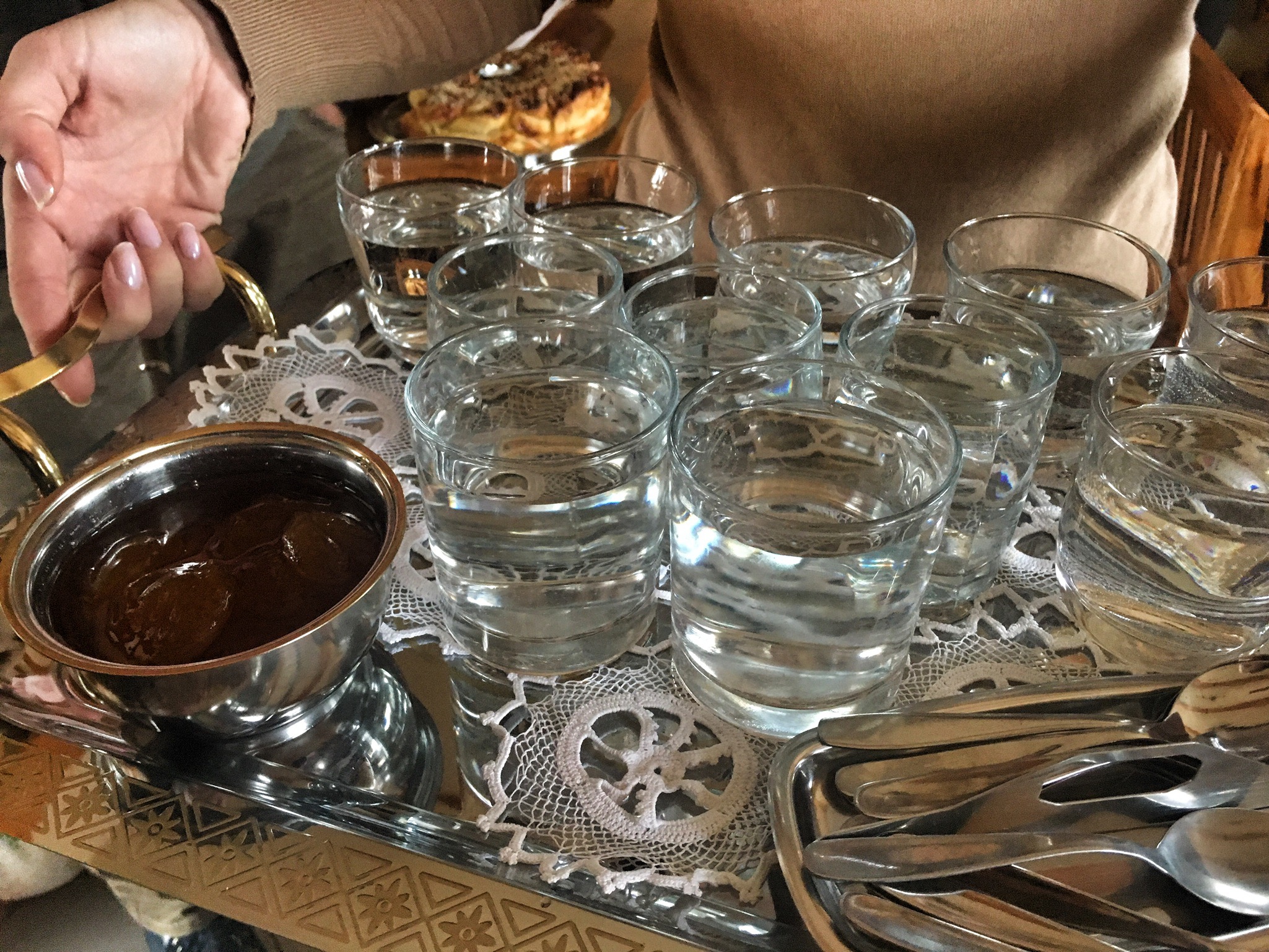 The overarching goal of the tour was more or less to make brass musicians/Serbian folk entertainers out of us – because why not learn something new on your holiday? So every day I spent at least a couple of hours learning how to play some simple tunes on the tuba (the trumpet proved to be slightly too challenging for me) and perfecting the Serbian side step aka the Vlasko kolo, Kolubarski vez and Uzicko kolo. It was nothing short of amazing to learn how to play a brass instrument from a couple of real masters, Dragan Pavlovic and Bogoljub Mitrovic of Dragačevske Trube – a local brass band from Guča – and as well an honor and privilege to sit down and interview one of the founders of the festival, Nikola Stojić.

The Guča Trumpet Museum can be found directly in the center of town and on the second floor is a beautiful exhibit showcasing the history of not only the festival, but also the strong tradition of the trumpet in this region which dates to the early 19th century when the instrument was introduced to the military as a means to communicate orders and entertain soldiers. 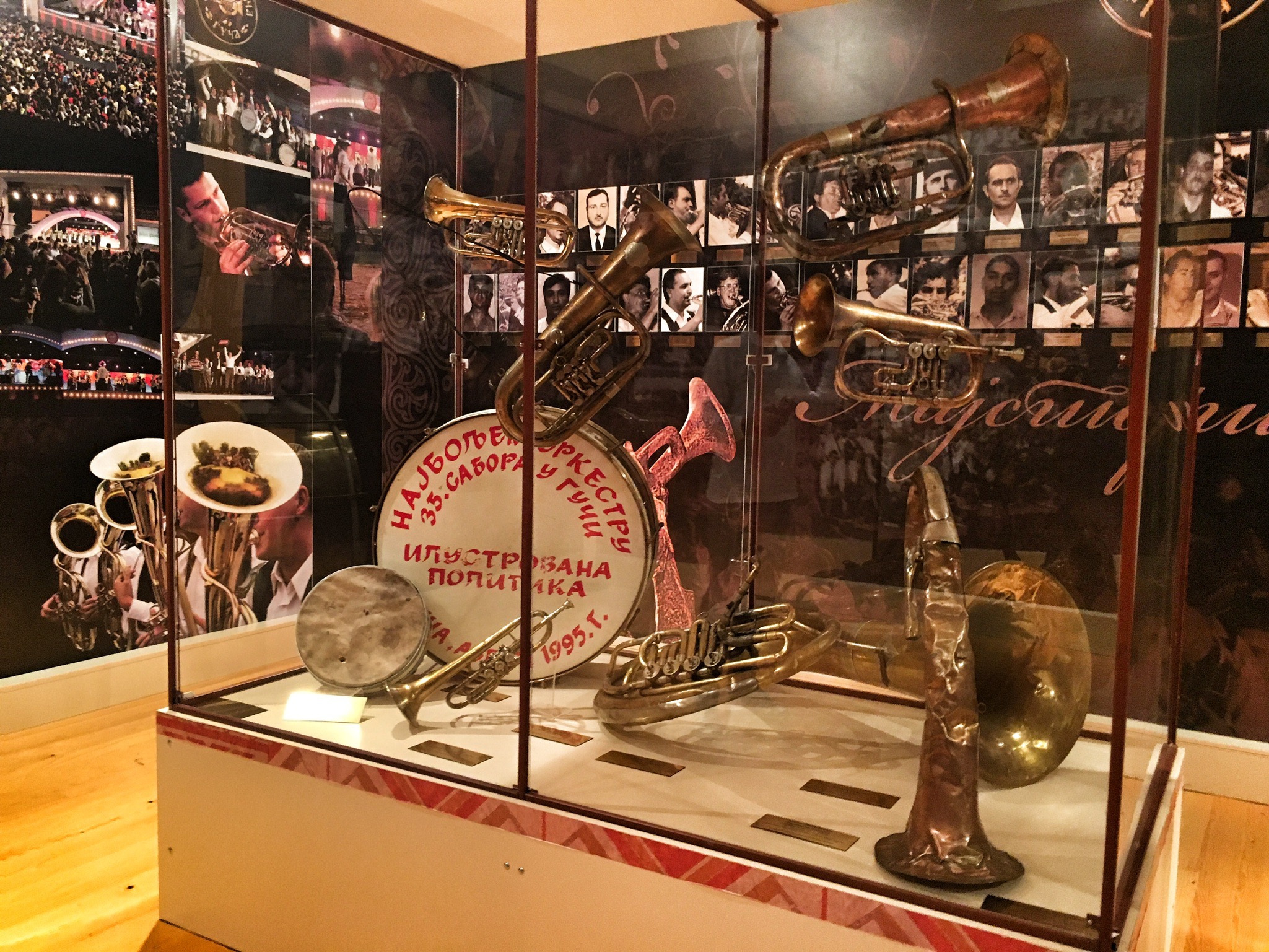 Guča itself is quite compact and you can see just about everything in under an hour. Of special interest is the church just behind the Trumpet Museum, the crimson Church of the Holy Archangel Michael, and further up the road the outdoor Museum of Tombstones and Roadside Stone Monuments. 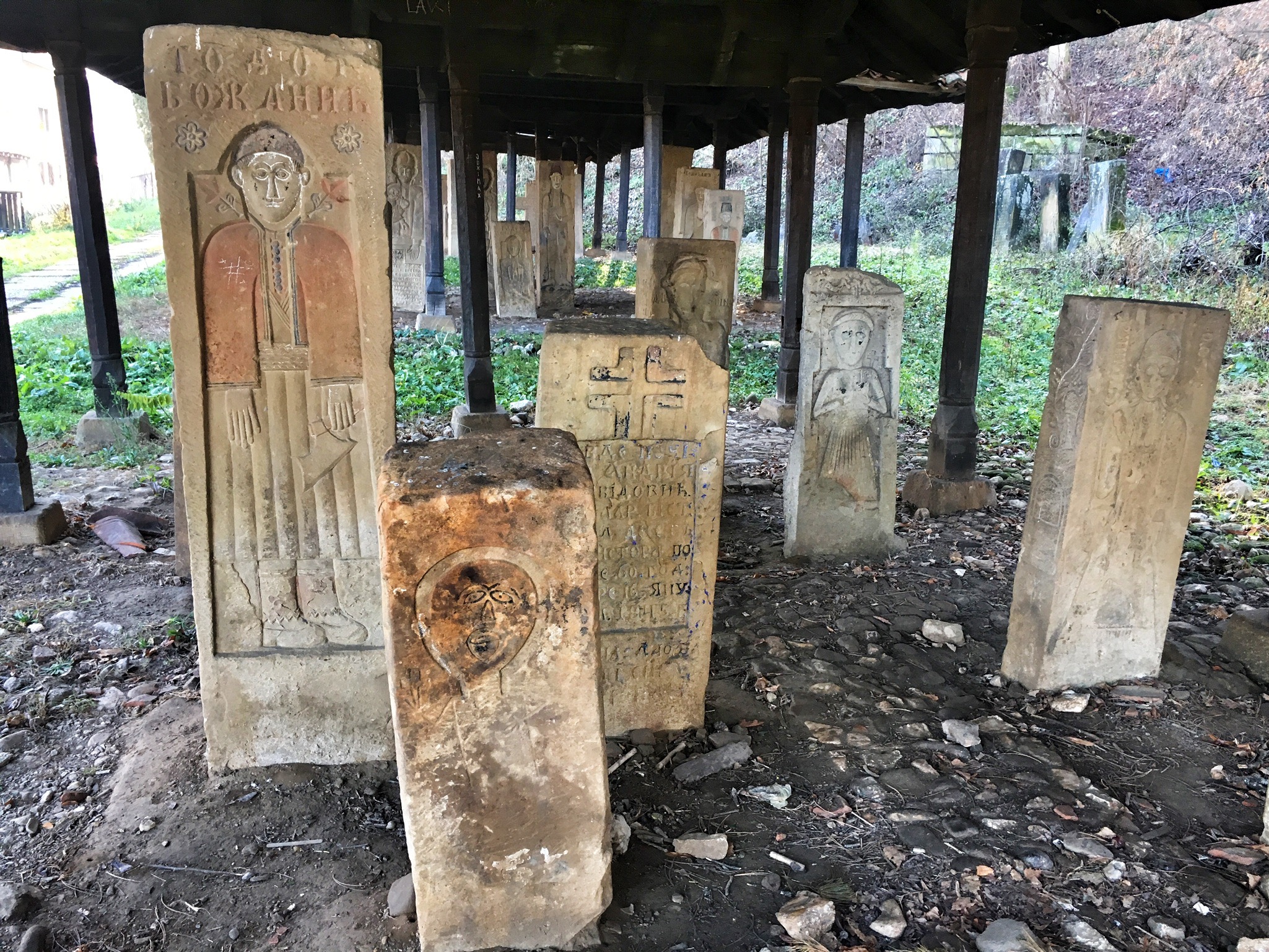 While we weren’t busy becoming the next big thing on the brass music scene and wandering around Guča, we were exploring the rest of Dragačevo which included a couple of beautiful monasteries. Up on the slopes of Mount Ovčar, you can find three clustered together in the same vicinity but we only had time for Svete Trojice and Sretenje – the latter of which has an especially stunning church interior.

There are a lot of secrets hidden in these Western Serbian hills, but perhaps one of my favorite was the eco-village Vajati where we spent a few hours getting acquainted with the Radičević family and learning how to cook pita with Baba Olga, the matriarch of Vajati. We also had a bread decorating contest in which I was the self-proclaimed winner. Believe me when I say this little hideaway is one place you wouldn’t mind getting stuck eating, drinking and being merry when the world ends – or find out the news that Donald Trump has been elected President of the United States of America. 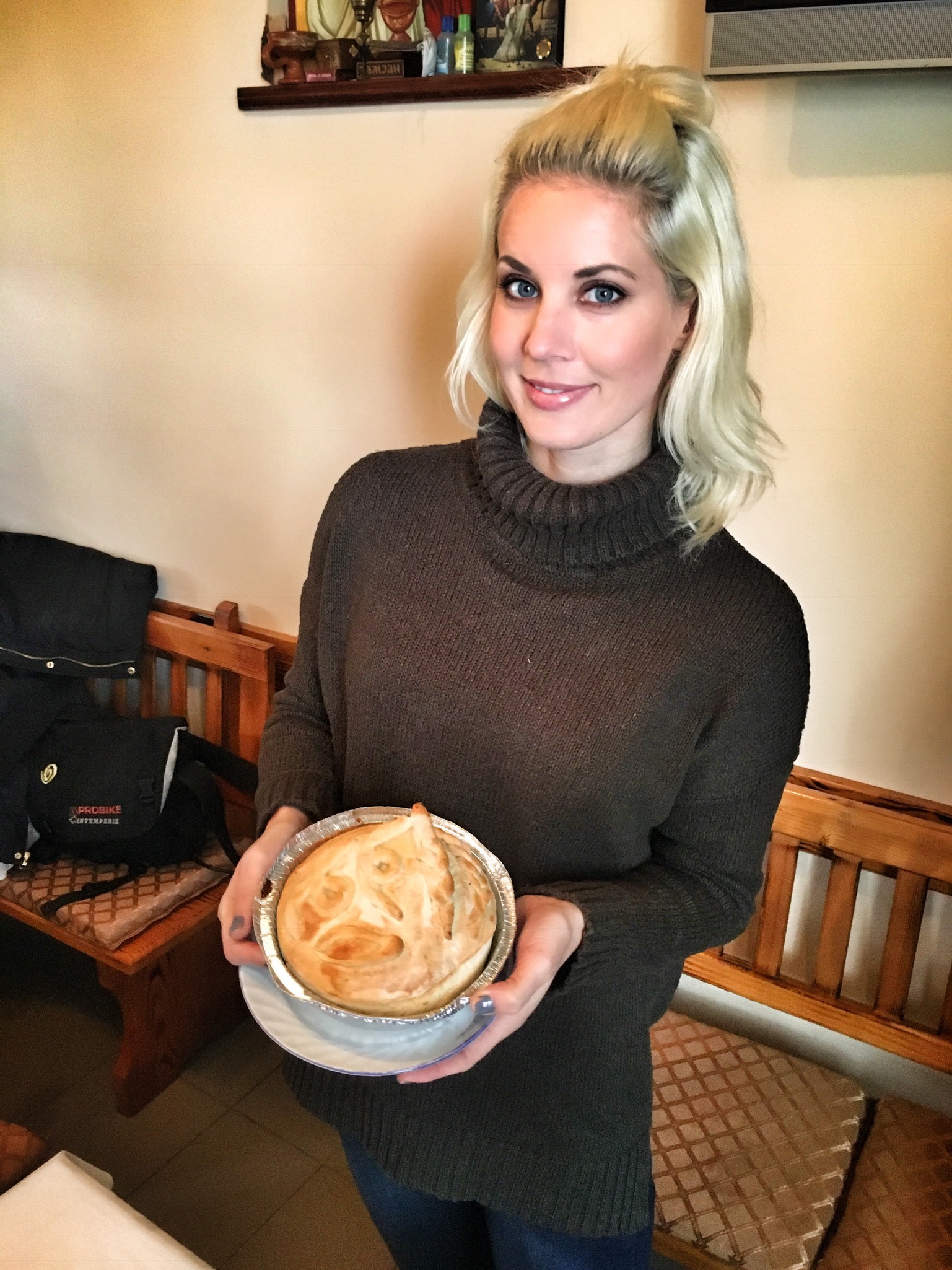 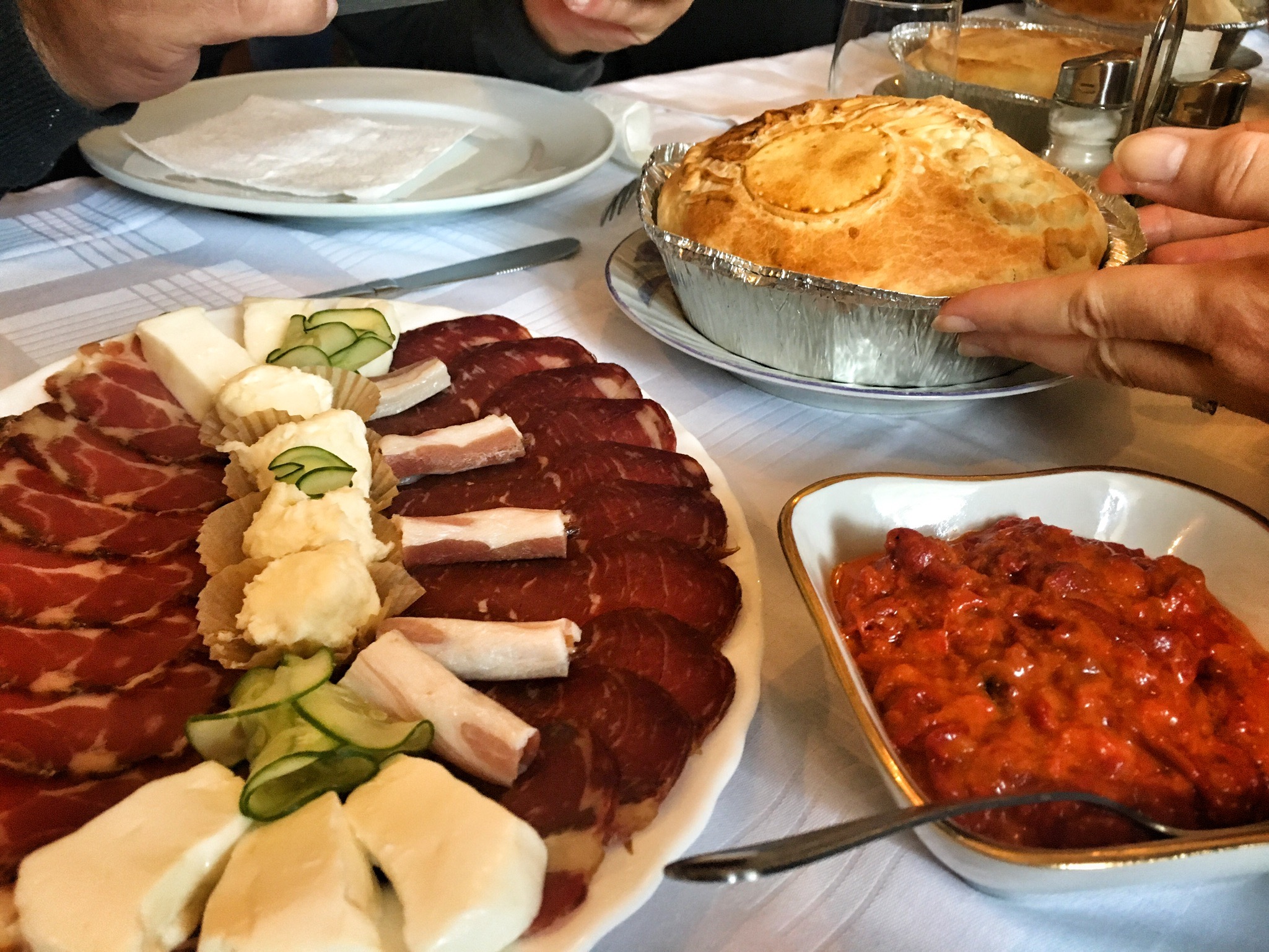 Our final ‘hands on’ endeavor included a stop in Zlakusa towards Čačak to meet pottery master Velmir Veljo Šunjevarić. The entire village is famous for the earthenware they produce, generally out of a mix of stone and clay on a slow wheel and fired in an open oven, which is an old school method but an effective one. While much of the earthenware you can find for sale around Serbia is fine for decoration or serving food, the kind you can find in Zlakusa can also be used for cooking. 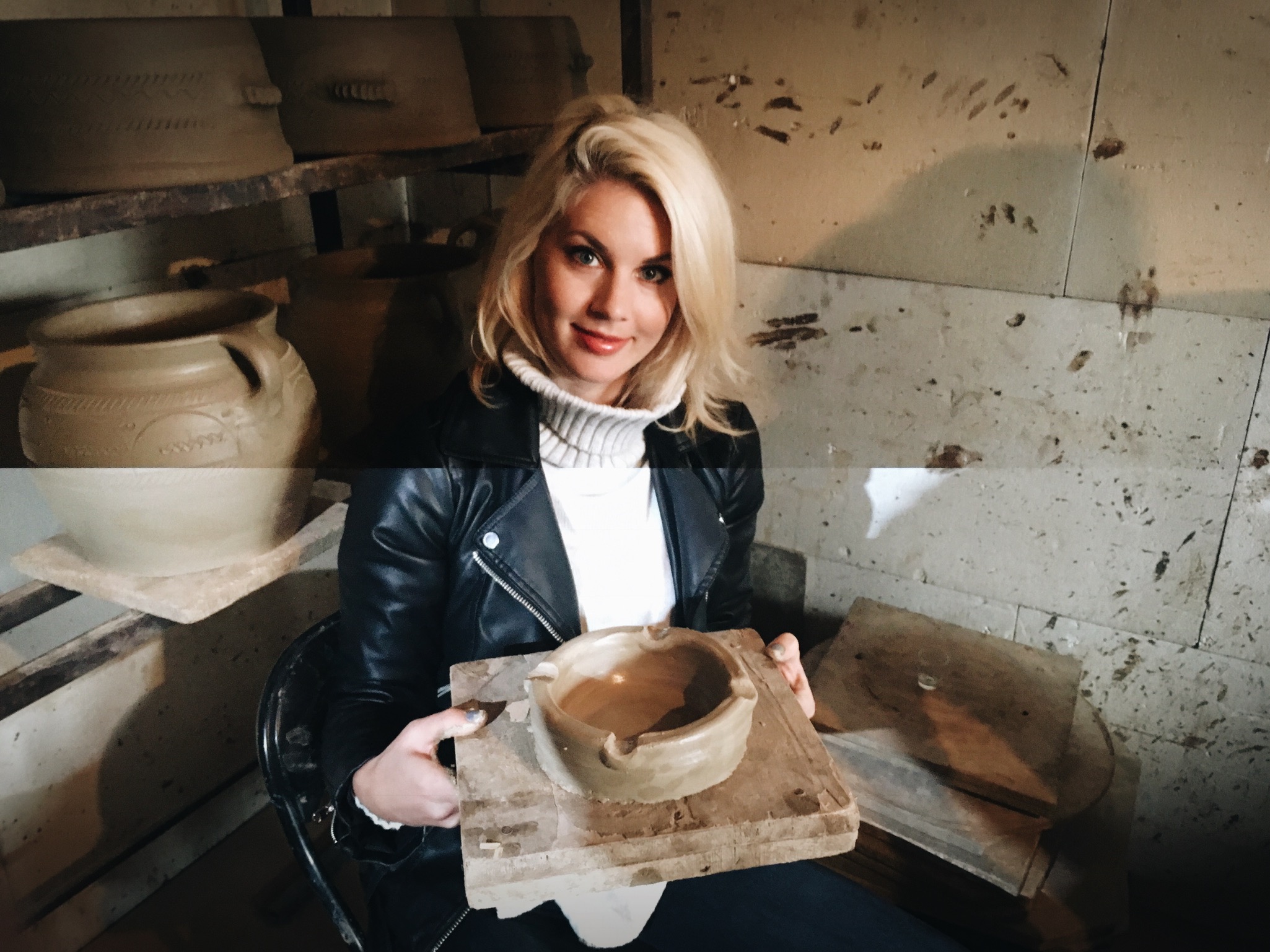 After three days of dance practice, band practice, and meeting all kinds of interesting characters who color this region, we were ready for our performance at Zlatibor Restaurant which is connected to the guest house where we were staying, ‘Konak u Guci’. Was definitely not anticipating the massive brass band dance party that it turned into and eventually spilled out onto the streets, but at the same time I couldn’t have imagined it any other way.

Guča not only knows how to make a lot of noise, but it also knows how to capture hearts with its impeccable hospitality and authenticity that is becoming increasingly hard to find in Europe these days. I left there not only feeling like I learned a thing or two about playing the tuba and how to make traditional Serbian food, but I also left with new friends and an order by Mr. Stojić himself to return in August for Dragačevski Sabor 2017. If anything connects people and gives good insight into the culture of a place, it’s music and food which leads me to believe tours like this will be very successful but either way – try not to miss getting down with Guča on your next trip to Serbia. 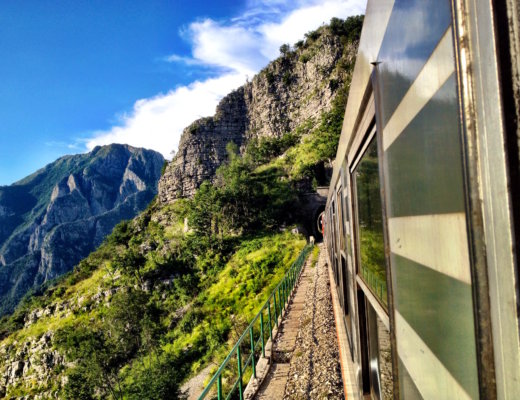 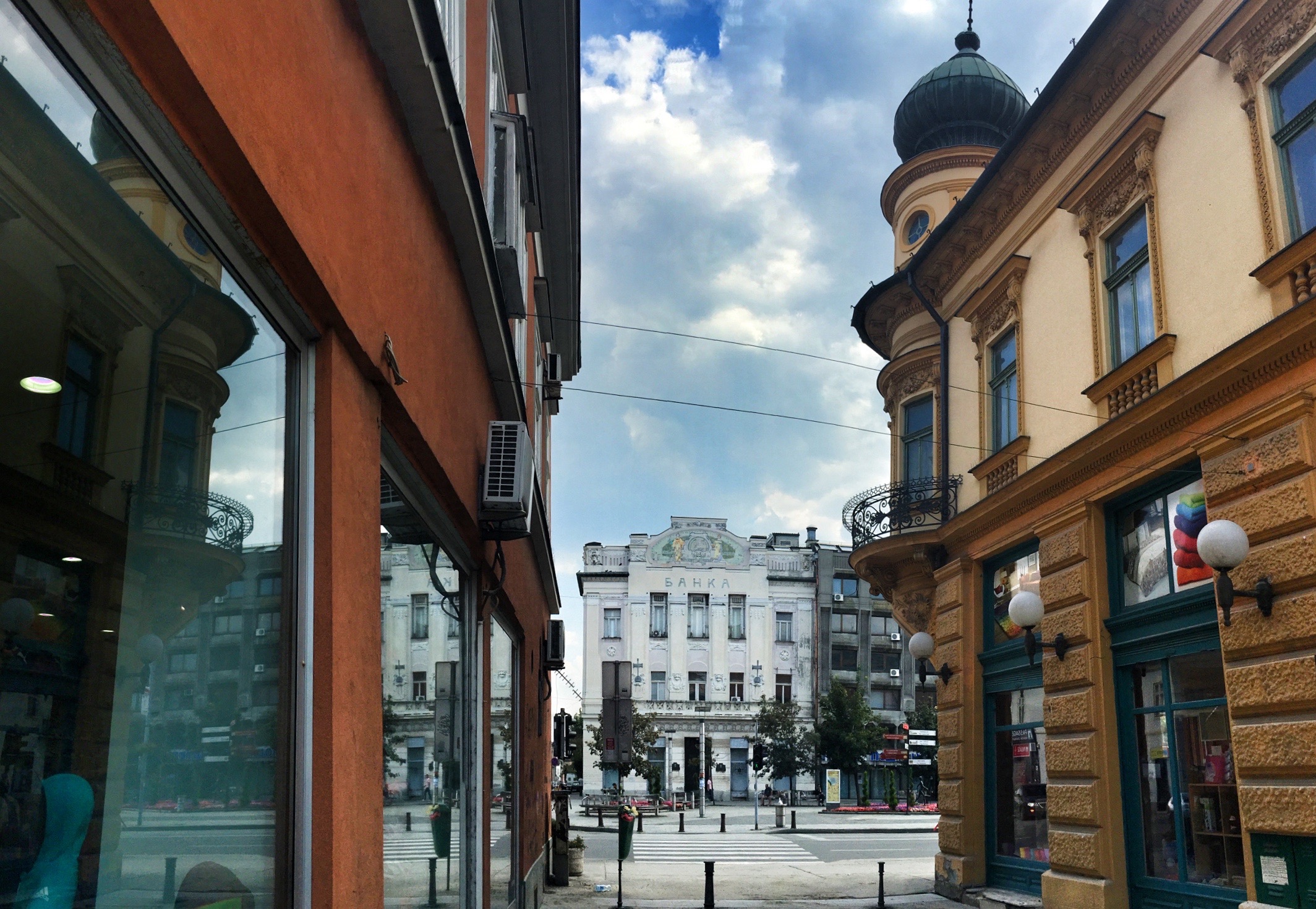 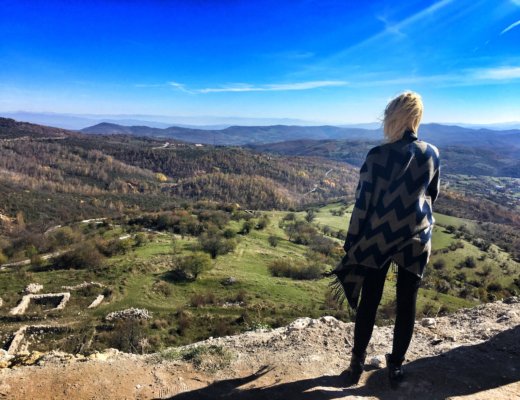