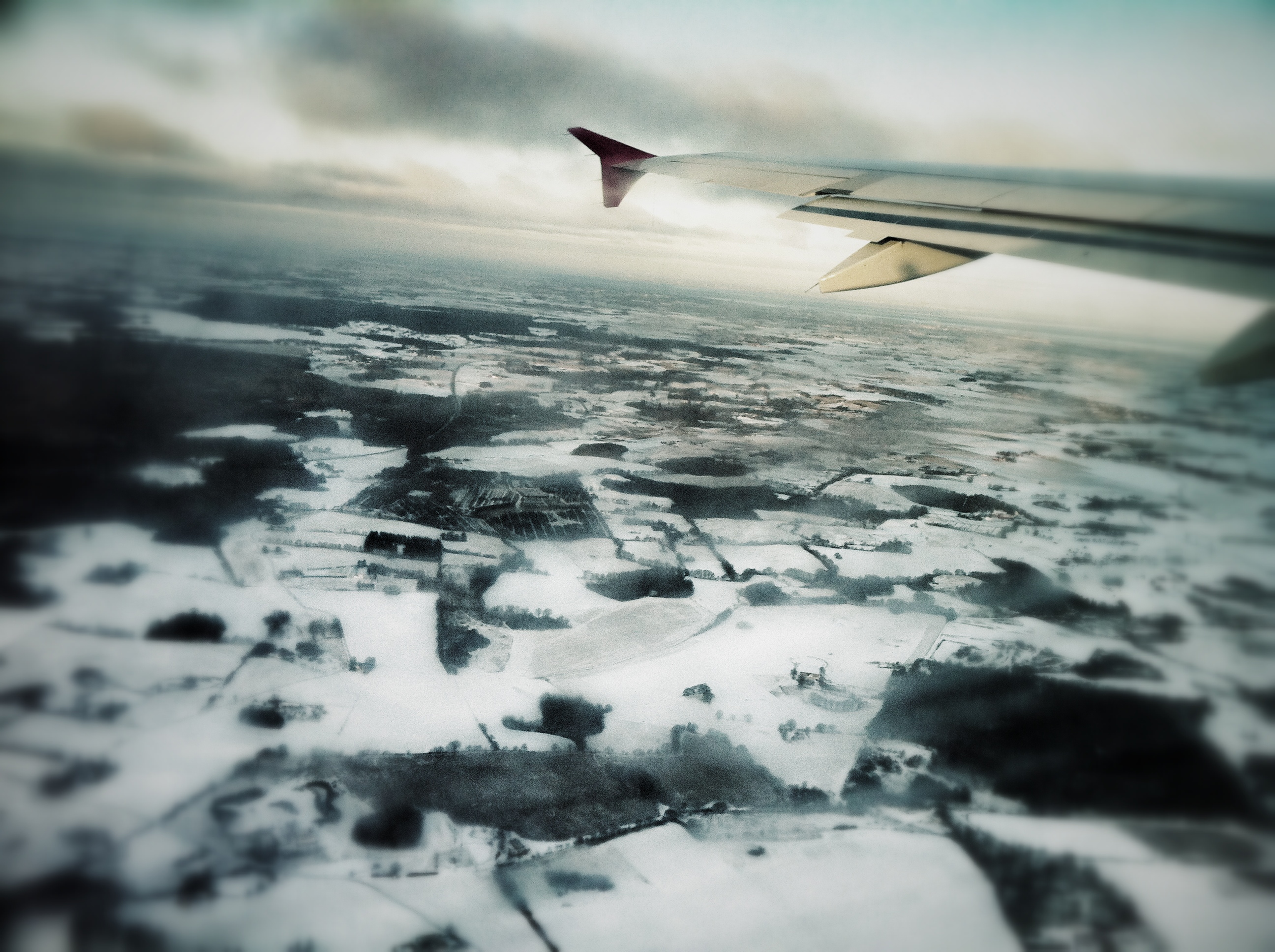 Hello, I just returned home to Sweden after having conquered Central Europe in a relatively short period of time. It was a tough job, but someone had to do it – and that was me. Nine days, four countries, quality time in four cities…euros, korunas and forints…planes, trains, tour buses…

Hungary, Austria, Slovakia and the Czech Republic. This trip was kind of an experiment to be honest. I had been in three out of the four countries before but always during summer. What I was wondering though was how it would be to visit them during winter;  especially during one of the most brutal winters Europe has seen in a while.

The experiment turned out to be extremely successful and it was one of the best trips I have been on in a while. Not only was it a way cool experience to see some of these cities covered in snow and without a massive amount of tourists, but it was also interesting to see and feel how much Prague and Budapest have changed since I was last there in 2005 and 2007 (respectively).

This trip started and ended in Budapest thanks to the airline I can only describe as a good friend, Wizz Air. They are one of the best low-cost airlines in my opinion so I couldn’t be more pleased that they are so well-connected to Central and Eastern Europe from where I am based in Malmö, Sweden.

From Budapest I went on to Vienna, Bratislava, and Prague where I discovered some of the best boutique/design hotels imaginable – I cannot wait to tell you about them. Also witnessed The Sounds play their first shows in Budapest and Prague and was exposed to another awesome and handsome band, The Limousines.

There is much more to come so get excited. For now just wanted to Czech in real quick and give an update on the latest Blonde Gypsy happenings. Oh, and also show a few of my favorite iPhone pics. Peeeace!