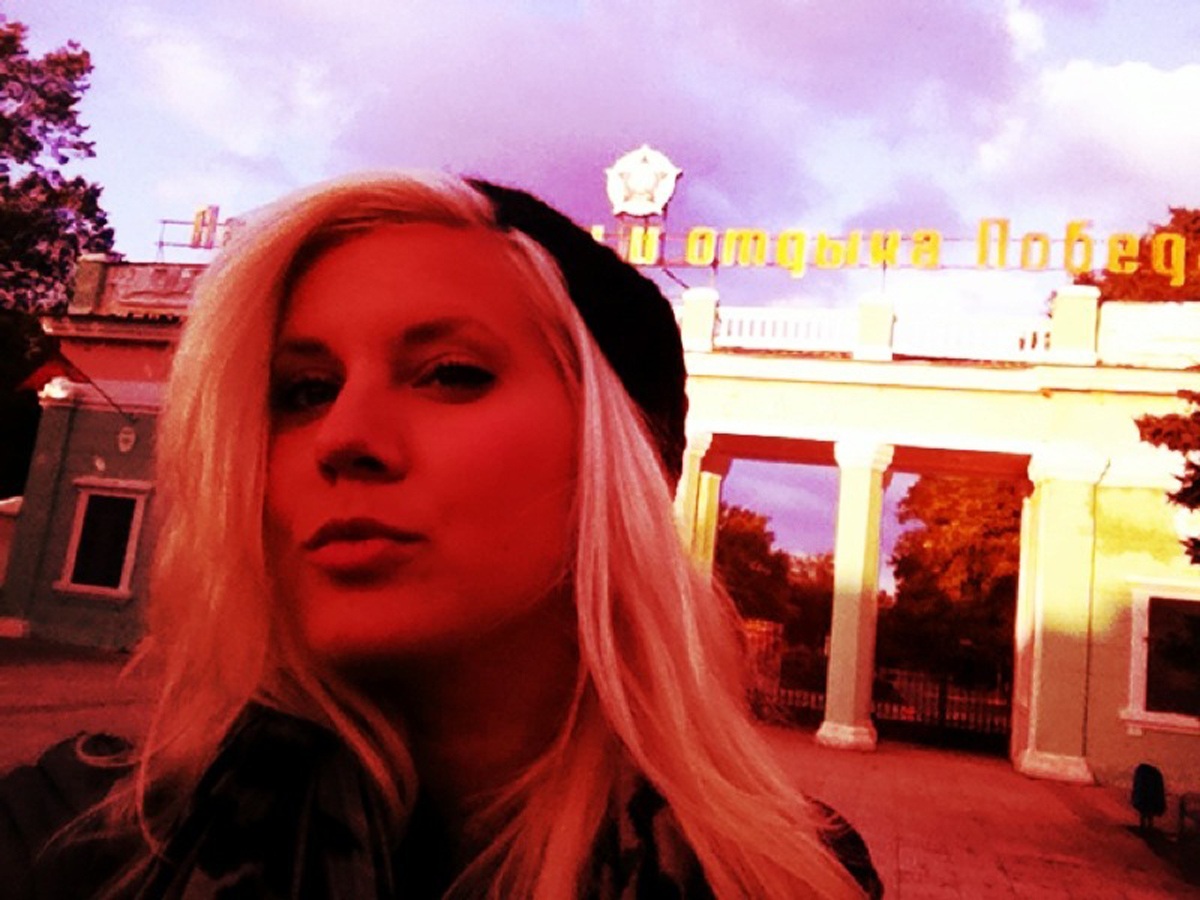 Party in Transnistria? Why yes, I did…

Since it’s Saturday night, I thought this would be a fitting time to post some information about nightlife. And not just any nightlife, but breakaway territory nightlife.

These scenes are not from an actual party per se, but rather a night tour of Tiraspol, the capital of Transnistria. I had been partying but it wasn’t in any of the bars or clubs shown. It was on a park bench just off October Street with Tim from Tiraspol Hostel and one of the most colorful characters I’ve ever met named Arkady. I actually have a video of that situation as well but no one wants to see that, do they? It’s more explicit, super dark, half in Russian without subtitles, and about 8 minutes long. [UPDATE: Since my last visit, they have banned all drinking in public]

Anyway, so this night tour happened on what was incidentally Tiraspol’s 219th anniversary as a city. Lots of stuff had been going on all around the city – shashlik stands, parades, partying. Unfortunately I arrived a bit late because it was such a last-minute trip so I missed most of that. By the time I got settled in, chatted/had some vodkas with this Arkady character, and walked to the end of October Street, it was already clearing out. I was not too bummed though, I feel like I still got a good taste of what was left and a great tour of Tiraspol by night – invaluable information here for any potential overnight visitors who might be watching.

Here it is, hope you enjoy it. I did.
breakaway territorynightlifepartyTiraspolTransnistria
by Larissa
2 Comments