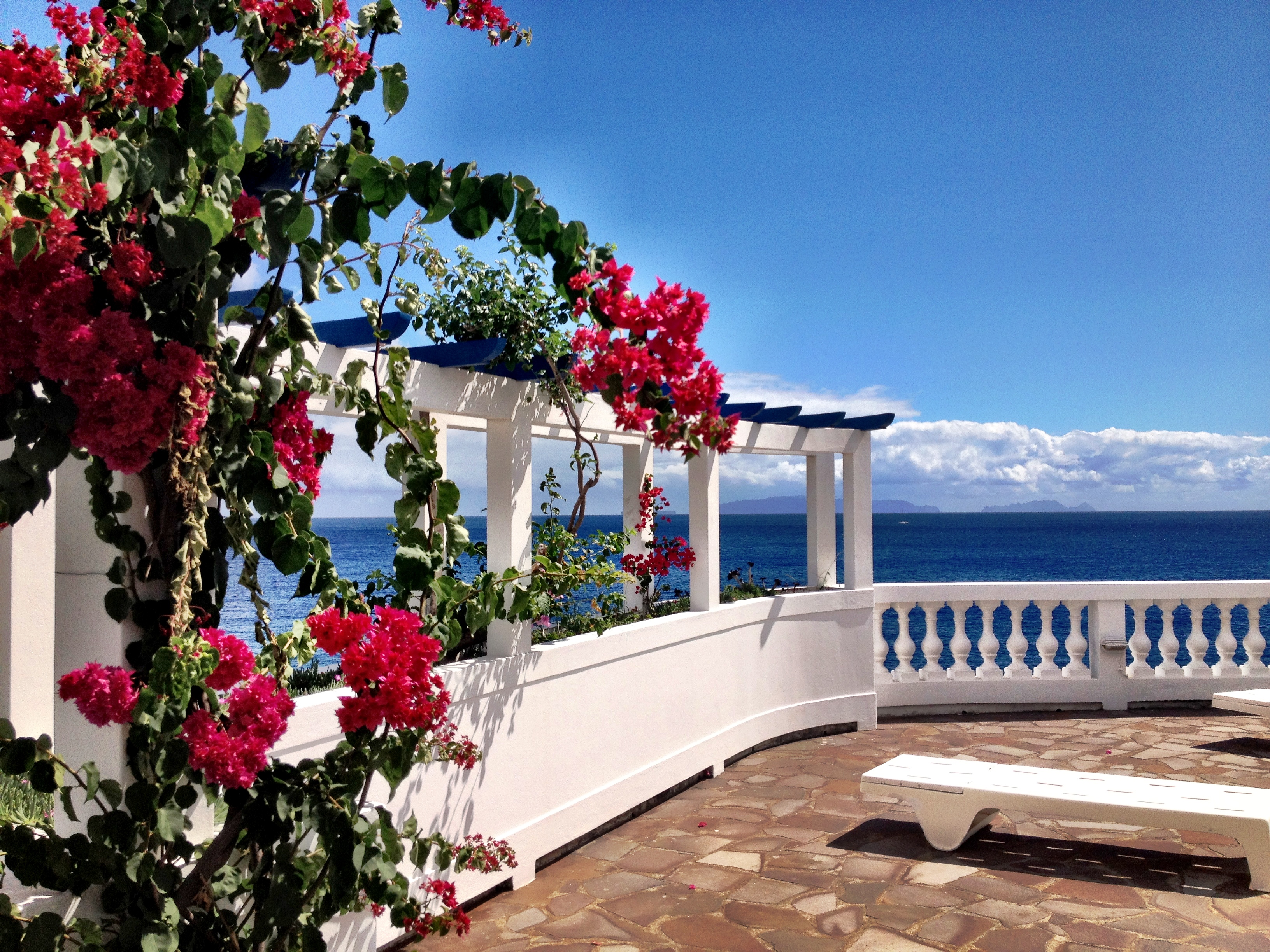 I’m a city girl, there is no doubt about that. I like staying where there are tons of things going on at any given moment, lots of action, and lots of interesting people around that I can meet/watch (people watching = one of my favorite pastimes).

But sometimes it can get to be too much. This was especially true after a wild couple of weeks this past September spent schmoozing with other bloggers, travel industry reps, hostel owners, and myself between Porto, Barcelona, Girona, and Lisbon .

Palace party along the Douro for TBU in Porto

Somewhere in Porto with Kash the Budget Traveller & Turner of Around the World in 80 Jobs
Photo credit: Peter Parkorr/Travel Unmasked

Though tons of fun, I was more than burnt out by the end of the month and craving some serious peace and quiet. Thank god I had a ticket to Madeira booked even though I didn’t know anything about the place other than that it was a Portuguese island in the middle of the Atlantic. An island with a massive UNESCO protected forest in the center of it.

Originally I had intended on trying to Couchsurf while there, thought it would be cool to stay with some locals, but by the time it came down to it I realized some privacy and tranquility was what I really needed. Like a knight in shining armor, Roomorama once again came into my life and graciously hooked me up with THIS.

My first time using their site I opted for a hotel; the second time around I was ready and eager to try renting a room or apartment. First one that caught my eye was “In front of the beach – Santa Cruz”. Perfect, I could totally deal with being in front of the beach for 5 days in Santa Cruz, so I sent a request. Within 40 minutes the lovely owner of the property, Katty, had approved my request and I was all booked and ready to go.

I had no problems getting there from the airport thanks to all the info Katty sent me prior to landing, and once I stepped foot on the property, I was in love.

The fact that it was in Santa Cruz, the island’s third largest city, was just icing on the cake. While Funchal is pretty awesome for a capital, I was more than happy to be situated on a more sleepy part of the island where in a period of 5 days I would know the place like the back of my hand. The population there is around 30,000 but I’d swear it were 30 if I didn’t know any better as I kept seeing the same faces everywhere I went. It got to the point where it would have been rude if I didn’t say hello to a few of them because we had crossed paths that many times.

I haven’t stopped thinking about Santa Cruz since I left and it’s a place I definitely recommend a stop if not a stay in should you ever find yourself on Madeira. It’s super quiet and you can count on less than 4 fingers all the things there are to do there, but in the end that is what I liked about it most. “In front of the beach – Santa Cruz”, you were just what I needed indeed.

Thanks again to Roomorama for providing me with this piece of paradise during my stay on what I believe to be one of Europe’s most unique islands. Also thanks and congratulations to the awesome owners of the property who should be newly married by now :)