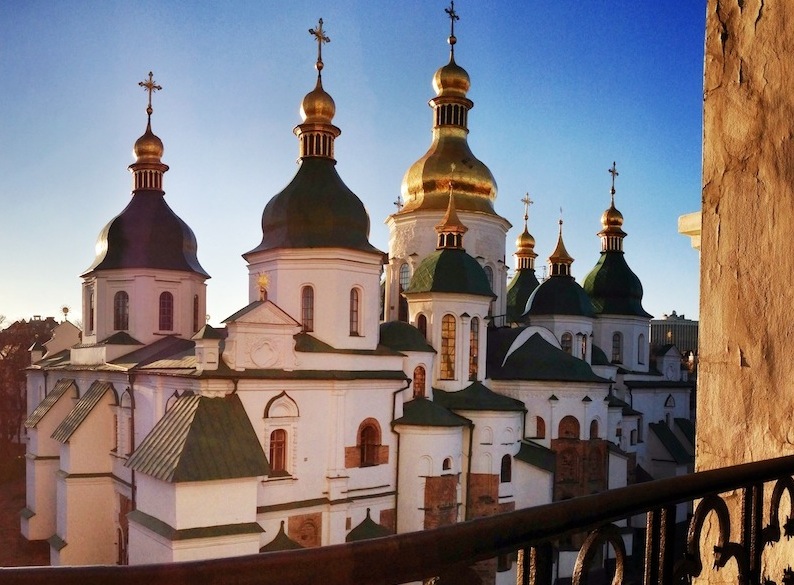 If you had told me 54 days ago that I’d be sitting in Kiev, Ukraine this week with some my best friends in the entire world fresh off of a 4,000 km road trip from Europe to Asia with some other very dear friends which began immediately after the 10-day hiking/biking/rafting Via Dinarica adventure through Bosnia and Croatia with yet another incredible crew of people that I initially flew back to Europe for…I probably would have cried out of happiness. Then I would have smacked you in the face and said “STOP MESSING WITH ME, JERK” because I really wouldn’t have believed you at all.

Yet here I am and there I was. Still trying to wrap my mind around all that has happened in a relatively short period of time, but I’m finding this task increasingly complicated. Constant goodbyes are getting old as is not knowing if and when it’s going to happen again. Diving in and out of cultures is nothing short of amazing, but it can also be mentally and emotionally draining if you’re doing it head first and from high above. Having to maintain important relationships and networks across time zones via (mostly crappy) wifi when all you want to do is live in the moment of the one you’re in. These are some of the “challenges” of being a gypsy which I have come to realize in the grand scheme of things are not actually challenges. They are privileges.

There can’t be constant goodbyes without constant hellos; you can’t start a new adventure without ending an old one; to use your mind and your emotions to their full capacity is to live to the full capacity; that there is even the possibility to stay connected with all kinds of people no matter where you are in the world is somewhat of a miracle.

I’m not trying to get all Deepak Chopra on you here, I’m just feeling particularly grateful today for the opportunities I’ve been presented with as of late and thought while you were listening, I’d fill you in on where my mind has been as well as my passport. Now back to the passport…

It/we are finally back in Ukraine! Though it seems like it was just yesterday I was narrowly avoiding deportation from this country while living it up in Odessa, it has actually been two years. WOW. Times flies and what’s even crazier is how much things have changed since then – at least in Kiev which is where I will be spending all of my time. Eurocup 2012 sure left its mark on the place as the smell of new paint is still fresh, signs in English plentiful, and tons of new cafes, bars and shops everywhere. Almost felt like I was stepping into a brand new city.

In case you didn’t get the memo, I was one of the four lucky bloggers who won Wizz Air’s recent WIZZ Challenge so they flew me here straight from Kutaisi, Georgia so I could show you 1) traveling around Europe can be cheap and 2) how freaking awesome this city is before I catch a flight back to the Balkans and slowly make my way back to America in time for the holidays.

Let’s just say this challenge, actually privilege, is in the bag. Давайте, KIEV!

6 Things You Shouldn't Miss (But Might) in Sarajevo, Bosnia & Herzegovina