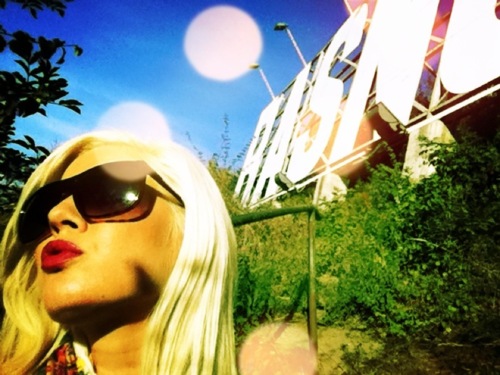 Exploring Transylvania was a good time, albeit a busy time. Three nights based in Brasov proved to be not enough to see everything, but I am quite proud of my lazy self for fitting in as much as I did. If you can believe it, I actually thought out a plan of attack before I arrived and stuck to it for the most part (minus a small detour for an impromptu sleepover in Valeni).

My first outing from Brasov was to go see Bran Castle and Rasnov Fortress. I followed the typical tourist trail and hit up Bran first, then Rasnov.

There is absolutely nothing to do in Bran except go look at the castle and buy souvenirs. It’s a beautiful castle, but was a bit boring for me. I was also super frustrated that I wasn’t able to get a good photo of it from the ground because it was surrounded by too many trees. A helicopter would have been useful. Inside there was lots of history one could read about Medieval Romania, as well as on Bram Stoker and the Dracula folklore (although strangely enough it doesn’t do much to debunk the myth that Vlad Tepes actually lived there…hmm, perpetuating that bit of false advertising must feel good too good in the pockets).

Vlad Tepes/Vlad the Impaler actually lived at Poenari Castle and I heard the myth that he lived in Bran came about because he stopped by there once. For a babe, according to one of my taxi drivers. Or maybe for her husband/son (according to Lonely Planet he was “probably” bi-sexual). By the way, I don’t know what it is about Transylvania, but they use the word “probably” a lot and I’m way into it.

Ok, so after about two hours in Bran (mind you, one hour was spent searching for that perfect picture of the castle that I never got), I moved on to Rasnov. It’s 20 minutes away from Bran on the way back to Brasov. There is a regular bus schedule, good luck figuring it out.

(Luckily I didn’t wait long but I will just say that when the bus eventually showed up, it wasn’t at any of these times)

Rasnov seemed like a town where people really lived. The fortress (or castle, if you will) is much higher up and more “rugged”; therefore, quite a trek and without much help in terms of signage that one should be prepared for. I was not. After wandering a bit too long in Bran, I just didn’t have the time, patience, or right shoes to go back and look for the entrance to get inside once I realized I had already hiked halfway down the mountain. Oh well, it was absolutely worth going up there though if for nothing but the great view and photo op underneath the tacky Hollywood-esque Rasnov sign.