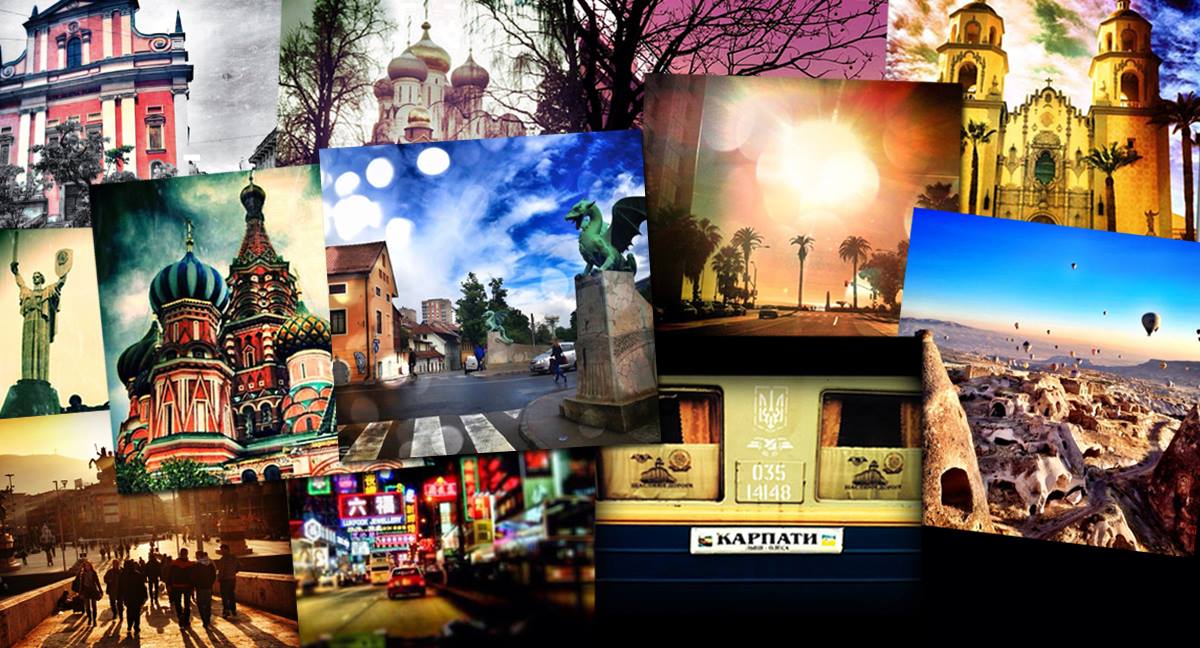 “You don’t take a photograph, you make it.”

As a frequent traveler and photo enthusiast, I’ve always taken hundreds and hundreds of photos wherever I’ve gone with traditional cameras yet always felt like there was something lacking from the images that I brought home. I tried to improve my technique, tried to learn more about the cameras I was using, but still…a vast majority of my shots somehow felt incomplete.

Enter iPhone. I didn’t even know what I was getting into when purchasing my first few photo apps, but I knew that it was good enough that I would stick with an Apple phone regardless of how long it would take me to get used to its “complicated” touch screen. At the same exact time, my old and trusted point-and-shoot was falling apart and not delivering anything better or even as good as the shots I was getting on my iPhone. So I just stopped using it. Invested in a few more solid photo apps, spent massive amounts of time playing around with said solid photo apps and photos from my travels (mostly while in transit), and finally began to realize—hey, I’m looking and I am really liking! All of a sudden I could add to my photos the things that I thought they were missing and all of a sudden I found an unexpected yet fulfilling way to express myself creatively. It was magic.

Haven’t really looked back since then, only forward, and am happy to see that this art form/hobby just keeps getting bigger and bigger, especially amongst travelers. It’s convenient, it’s quick, it’s covert, and it’s the ability to showcase your travels with a bit of personality and expression if you so choose. I am in love.

Most of the photos you will find on this blog were shot and edited with an iPhone from the 6th generation to the 11th generation and beyond along with a whole plethora of photo editing apps. Love to hate it or hate to love it, this is my art :)

Matador Goods | What gear do I need to start: iPhoneography

Matador Goods | What gear do I need to start: iVideography

Matador Trips | A first timer’s guide to Transnistria in photos